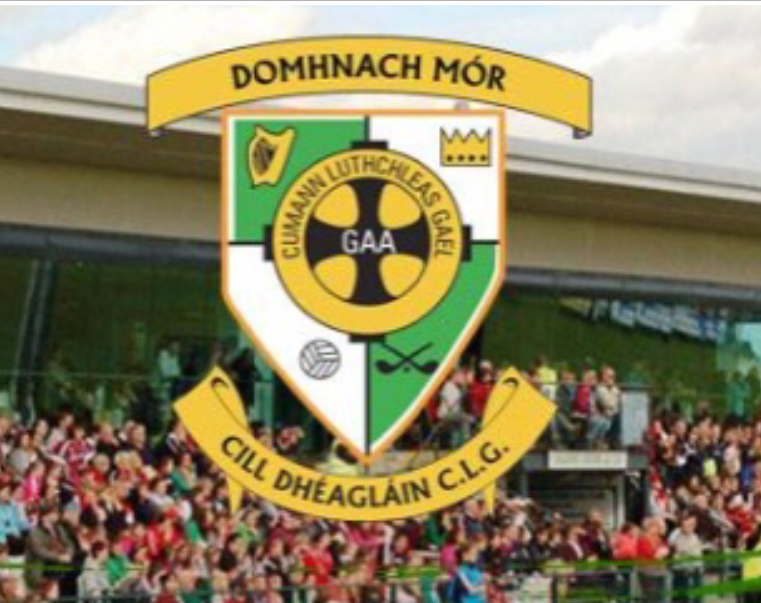 DONAGHMORE-ASHBOURNE under-15 boys football side opened their Leinster league campaign in the top division with a strong performance in Rhode, to defeat the Offaly men at the weekend.

The victory sets up a home clash with St. Loman’s Mullingar in a fortnight, with the winner set to top the group and go on to the semi-finals.

From the first whistle, the tackling and work rate was ferocious from a side that won last year’s Autumn under-15 Division 8 title.

It was the first game of the year but there was no sign of rustiness.

Ryan Murphy, returning after two years away, found his feet 15 minutes in to shoot a great point, while Conor McNally was back after missing the Autumn League with a collarbone injury.

McNally and Cian Quinn were rock solid at cornerback, with Evan O’Kane at number three fielding a couple of tricky balls and clearing any danger that came his way.

Joedev Puchon’s kick-outs were superb, particularly into the breeze in the second half, and he was cool on the ball throughout.

Centre half-back Aidan Mackey ran the game in a superb display, while wing-backs Murphy and Matthew Scanlon gave the energy and impetus driving forward and were sharp to the ball.

As usual, Oisin Daly and Eoin Kelly just kept going and going at midfield, with Daly driving forward well in the second half.

Kelly shot a huge point, and nabbed a goal, as well as pulling off some huge turnovers, sprinting back from behind his man.

These were big plays in the game.

Up front, cousins Guy Sharlott and Sam Dunne tormented the Rhode backs with their tackling and work rate, making it incredibly difficult for the opposition to launch any attacks.

This was a significant factor in a 1-9 to 0-1 halftime scoreline, with the aid of a strong breeze.

Michael O’Sullivan and Zach Thornton slotted a series of classy points from play and frees in the first half.

And when O’Sullivan coolly slotted two goals early in the second half the hard work was done, but the team never let up.

Niall O’Sullivan kept driving it on, with Jack Lynch slotting a fine goal, lashing to the net, and Leon Mahon giving the side great impetus when he joined the attack.

The team are going well, but new recruits are always welcome, as the side looks to build and keep growing.

Well do everyone this evening for another great strength ...

Acorns are back tomorrow

Pitches are open for training this evening.